Kimberly S. Smith is the New President of the American Association of Blacks in Higher Education 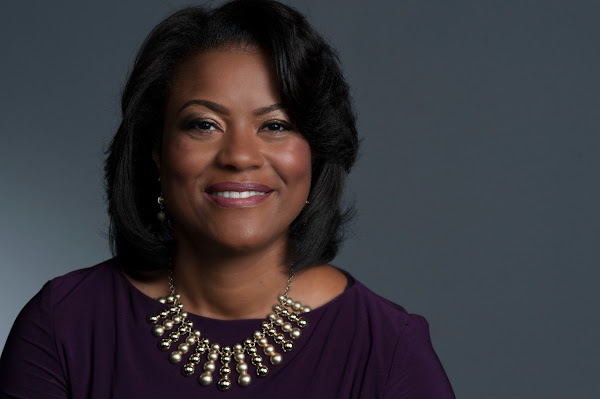 Kimberly S. Smith, associate vice provost for student success initiatives in the Office of the Executive Vice President and Provost at Virginia Polytechnic Institute and State University in Blacksburg, has been elected president of the American Association of Blacks in Higher Education.

The organization, which describes itself as the “voice for Blacks in higher education,” advocates for the advancement of Black faculty, staff, and students in the academic community. “We do a lot to address issues of equity and inclusion,” Dr. Smith said, “and we’re contributing to research that helps to better understand how to help these individuals be successful.”

As president of American Association of Blacks in Higher Education, Dr. Smith wants to open opportunities to other Black people in higher education. She hopes, for instance, to launch a succession-planning initiative that elevates African American talent. “At Virginia Tech, we have a very high proportion of Black faculty and staff who are leaving,” she said. “Sometimes that is because of better opportunities, which we want people to take, but I also know that some of that is out of frustration with not feeling that they have opportunities to advance at the institution.”

More opportunities for Black leaders to job-shadow and receive mentoring will, she said, help them achieve more success. “It gives people an opportunity to contribute and to learn about someone’s job,” Dr. Smith said. “It’s just another form of mentoring, and we know the benefits of mentoring.”

Dr. Smith has been at Virginia Tech since 1991. She holds a bachelor’s degree in psychology from the University of Richmond. She earned a master’s degree in counselor education with a concentration in student affairs from Radford University in Virginia. While working as director of university studies and undergraduate advising at Virginia Tech, she earned a Ph.D. in 2009 in educational leadership and policy studies.