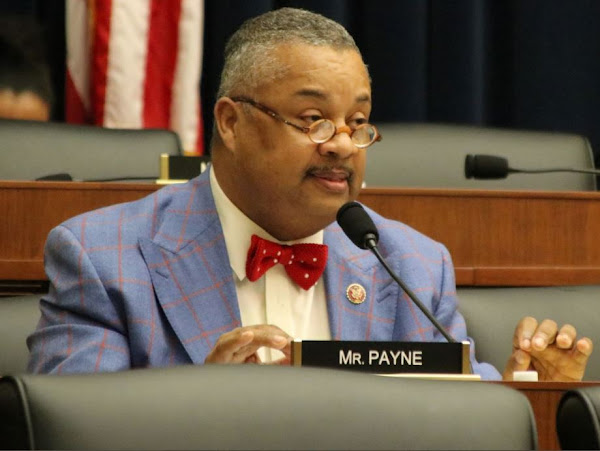 Rep. Donald Payne Jr. easily defeated political activist Imani Oakley on Tuesday to win the Democratic nomination for another term in the congressional seat he has held for 10 years.

Payne was leading Oakley by more than 8,000 votes — or more than 80% of the vote — in the 10th Congressional District when the AP called the race shortly before 9:30 p.m.

“This is a victory for the hardworking men and women of the 10th District who showed that they demand experienced, effective leadership that puts their needs first and always shows up for them, and that’s exactly what I have always strived to deliver as their Congressman,” Payne said in a statement.

“I would like to thank our incredible supporters for working so hard to make this victory possible, from the many labor unions and progressive organizations that endorsed, to the elected officials and community leaders that engaged with their residents,” he added. “More than anything I want to thank the everyday folks who continue to put their trust and faith in me to represent them in our nation’s capital.”

Payne will face Republican challenger David Pickney in November’s general election for the seat, according to a projection by the AP.

Posted by Councilman George L. Cook III at 4:59 AM