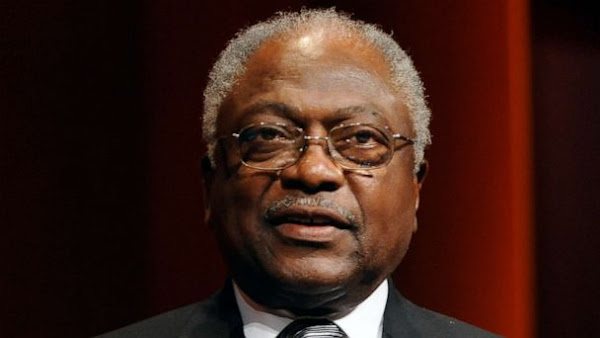 South Carolina’s sole Democrat in Congress Jim Clyburn easily fended off two Democratic challengers with 88% of the vote in his primary race Tuesday to secure his 16th term.

“I hope that I am able to continue to serve the people of South Carolina in a way that will make all of them proud, and maybe get that other 10 or 12% that I didn’t get tonight,” Clyburn told reporters virtually after his race was called by the Associated Press with nearly 90 percentage points.

Clyburn will face Republican challenger Duke Buckner, an attorney from Walterboro, in November after results showed Buckner with more than 70 percentage points.