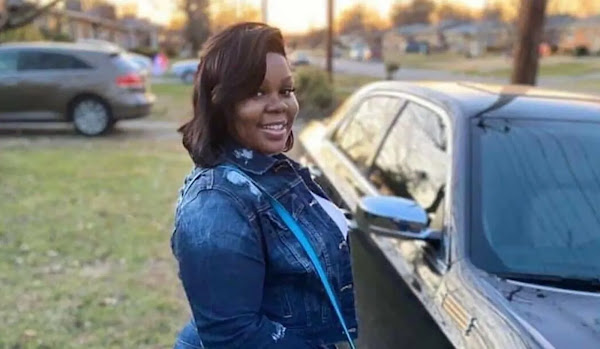 The NAACP released the following statement on four Louisville Metro Police Department officers being charged by the FBI in relation to the case of Breonna Taylor:

The charges announced today by the U.S. Department of Justice mark the first federal steps toward accountability for the officers that killed Breonna Taylor. In the two years since March 2020, we have learned about the falsehoods that allowed law enforcement officers to obtain the warrant that led to the unlawful entry of Breonna Taylor's home and her subsequent death. Until now, no officer taking part in the raid has been charged. Kentucky's failure to act compounds the harm done – to not only Breonna Taylor and her family, but the ongoing wound felt by the Black community.

Individuals have the right and expectation to be free from unlawful action by the state. The justice system cannot function if people stop believing that they will be fairly treated and that wrongful action, especially by law enforcement, won't be punished.

Today's action by the U.S. Justice Department reflects a commitment to uphold the rule of law that Kentucky badly failed.

The NAACP awaits the trial of the officers involved and we have every hope that justice will prevail.

Posted by Councilman George L. Cook III at 7:11 AM