District Attorney will not prosecute Tracey McCarter, nurse accused of murdering her husband in self defense 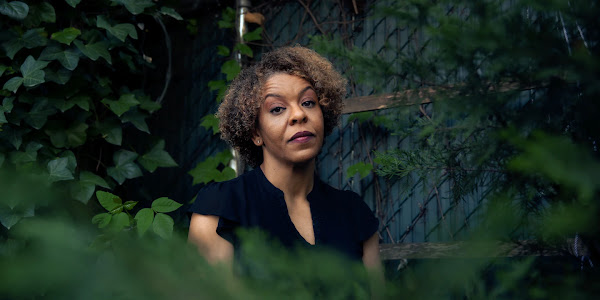 Manhattan District Attorney Alvin Bragg says he will not prosecute Tracey McCarter, an Upper West Side nurse in the murder of her husband.

McCarter was arrested in March of 2020, accused of fatally stabbing her husband with a kitchen knife. She claimed she acted in self defense as she alleged that she was a victim of domestic violemve.

In a letter to state Supreme Court Judge Diane Kiesel, Bragg said a review of the evidence in McCarter’s case gave him reasonable doubt she fatally stabbed her husband, James Murray, on March 2, 2020, with the requisite intent to support a murder conviction.

“[I] cannot in good conscious allow a prosecution to proceed to trial and ask a jury to reach a conclusion that I have not reached myself,” wrote Bragg.

“I make this decision with full awareness of the life that was taken in this tragic incident and the many people who are impacted by Ms. McCarter’s stabbing of Mr. Murray.”

“Tracy McCarter is an innocent survivor of domestic violence who has suffered mightily from a criminal justice system that demands change,” he said.