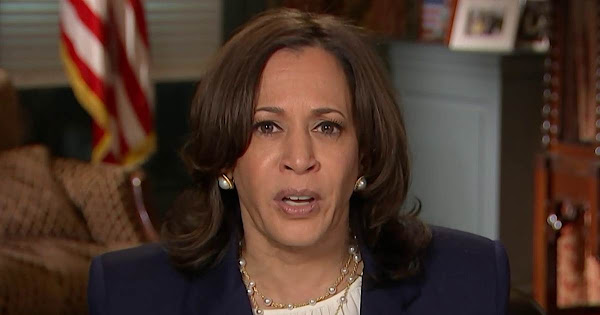 Rev. Al Sharpton is joined by Vice President Kamala Harris in an exclusive interview. The female first talks the significance of Black History Month, the impact of coronavirus on communities of color, and the safety of getting the vaccine. During the interview Harris implores Black Americans to get Covid vaccines despite 'righteous skepticism'

Watch the interview below:

Posted by Councilman George L. Cook III at 9:10 AM No comments: 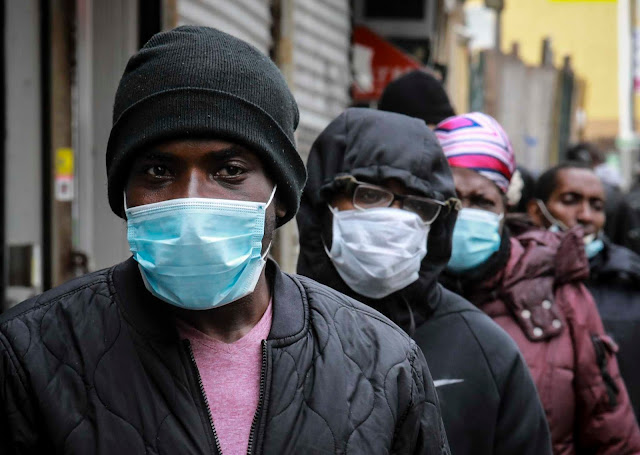 A majority of African Americans hold a negative view of President Trump and the federal government's handling of the coronavirus crisis, according to a new poll.

The poll from the African American Research Collaborative (AARC) commissioned by the NAACP found that 80 percent of surveyed black Americans held a "fair" or "poor" view of the way Trump has responded to the coronavirus outbreak, while 19 percent had a positive view.

The survey also found that 59 percent held a negative view about the federal government's response to the crisis, while 39 percent gave the federal response an "excellent" or "good" rating. By contrast, more than six in 10 respondents said they would give a positive rating to their governor and mayor.

When asked further about how much they trust various news sources to present honest information about the pandemic, respondents were most likely to give high marks to doctors and nurses, as well as local health officials and black elected leaders. Dr. Anthony Fauci, head of the National Institute of Allergy and Infectious Diseases, also scored high marks.

Asked to rank individuals or news sources on a scale of 1-10 measuring trustworthiness Fauci scored 6.93 on average among poll respondents.