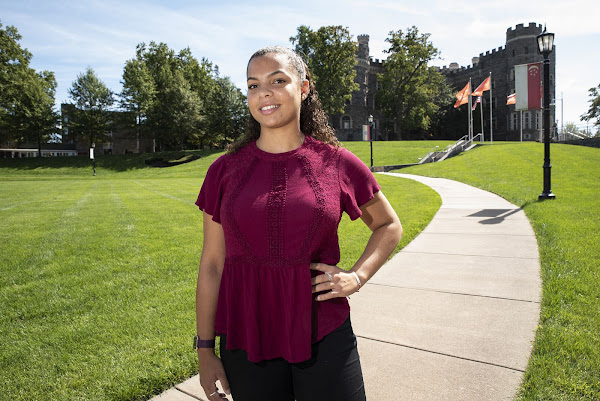 It's taken two years but history maker Kelsey Koelzer will make her debut as the head coach of the Arcadia University’s women’s ice hockey head coach in the 2021-2022 season. She is the first African American head hockey coach, male or female in the NCAA. 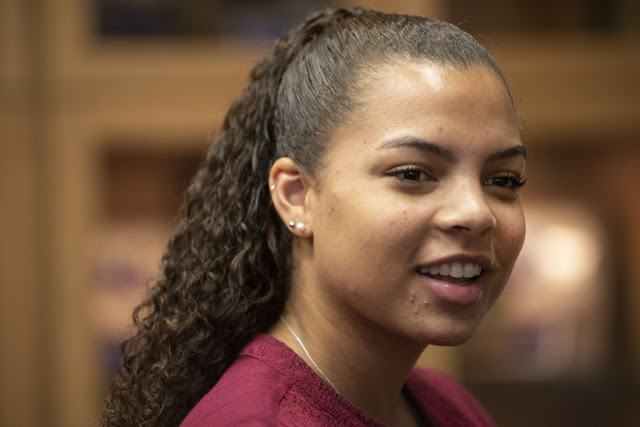 Kelsey Koelzer has been a pioneer before.

An African-American woman in ice hockey, she cut her teeth and several other body parts in boys leagues, then became a first-team all-American at Princeton and the National Women’s Hockey League’s top overall draft choice.

Now Koelzer, 24, will break more ground as the first coach of Arcadia University’s new women’s ice-hockey program, which along with a men’s team will begin play in the 2021-22 season.

“To be able to provide more girls an opportunity to play at the college level should be amazing,” Koelzer said. “Hockey helped me get a degree from the best school in the country.”

She’ll start recruiting in October and Arcadia hopes her stature in a sport she discovered at age 4 will propel its new program, which, along with a men’s team, launches in the 2021-22 season. Vince Pietrangelo, the lead assistant at SUNY-Canton, will coach the men.

A Horsham Pennsylvania native, Koelzer was a three-time all-Ivy performer as a Princeton defender and a member of the USA Select Under-22 team. After graduating in 2017, she was drafted into the NWHL and was named its all-star game’s MVP. She’s also a member of the NHL-NHLPA Female Hockey Advisory Committee, a group aiming to increase women’s participation in the sport.

Three years ago, girls from the Hockey in Newark youth program were invited to meet the Princeton women’s hockey team.

During the visit, the girls, many of whom are members of minorities, were drawn to defender Kelsey Koelzer. Like them, Koelzer, who is African-American, played much of her youth in secondhand equipment and was raised by a single parent who struggled to accommodate the costly expenses of hockey.

The girls peppered Koelzer with questions. Koelzer was struck by the encounter, too; her mother, Kristine, still remembers her daughter talking about the effect the visit had.

Koelzer’s influence is expanding in her senior season at Princeton. In June, she was selected first overall by the New York Riveters in the National Women’s Hockey League draft. Koelzer is believed to be the first African-American player taken No. 1 by a top-tier American professional hockey league. Shortly after the historic pick, Sarah Nurse of Canada, who is also black, was selected in the second round by the Boston Pride.

Koelzer and Nurse, a forward at Wisconsin, are two of college hockey’s top players and rising stars in their national-team programs. With increased visibility, they recognize their capacity to motivate a generation of young girls from similar backgrounds.