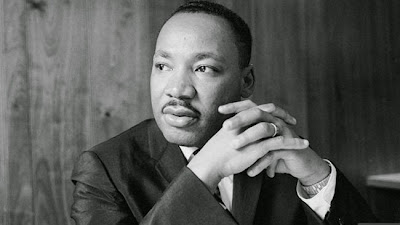 “Now That He Is Safely Dead” is the poignant poem that was written by black poet and musician Carl Wendell Hines soon after Malcolm X’s assassination in 1965. The poem has also been appropriately associated with the assassination of the anti-war activist Martin Luther King, Jr. and his legacy of leading the nonviolent struggle in America for black liberation, economic justice for the poor, and peace on earth.

“Now that he is safely dead,

Let us praise him.

Build monuments to his glory.

Sing Hosannas to his name.

For they cannot rise to challenge the images

It is easier to build monuments

Than to build a better world.

So now that he is safely dead,

We, with eased consciences will

Teach our children that he was a great man,

Knowing that the cause for which he

Lived is still a cause

And the dream for which he died is still a dream.