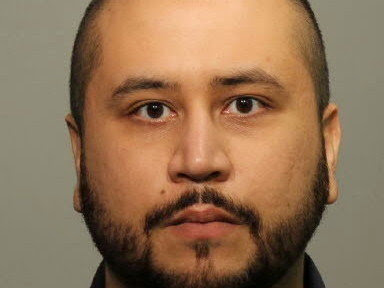 This is not a re-posting of an old article, the murderer of Trayvon Martin has been arrested again on January 9, 2015.

George Zimmerman, the neighborhood watch volunteer acquitted in the 2013 shooting death of Trayvon Martin, was arrested in Florida late Friday and has been charged with aggravated assault with a weapon.

Zimmerman, 31, was accused of throwing a wine bottle at a woman at his home, according to Lake Mary, Fla., police. A Seminole County judge set a $5,000 bond.

This incident marks the fourth time this do-gooder has had a run in with the police since being acquitted in the death of Trayvon Martin.