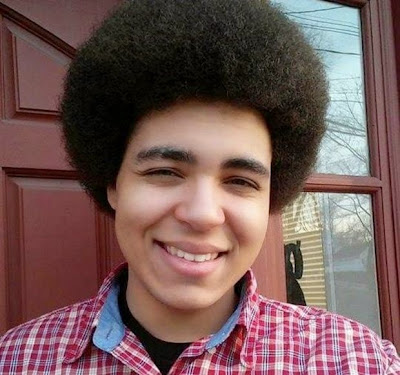 High school senior Nik Bostrom has a major decision to make. It's not where to spend spring break or who to take to prom. Bostrom is deciding between the seven Ivy League colleges he's been accepted to.

The Verona teenager has always been a good student and a well-rounded member of his school community, but he said that when he decided to apply to seven of the eight Ivy League schools earlier this year, he didn't think that he would get into any of them.

"I really didn't anticipate getting in," he said. "I didn't expect this to happen. It doesn't seem real; it's a dream."

Bostrom is not only boasting an impressive GPA and taking advanced classes, but also heavily involved in his school's music program and marching band. He was also on the Verona track team until a back injury forced him to step down last year.

Even with the impressive record, Bostrom said he and his family were extremely surprised when he acceptances kept rolling in — Harvard, Yale, Brown, Columbia, Cornell, Princeton, and the University of Pennsylvania all accepted Nick. He didn't apply to the eighth Ivy, Dartmouth.