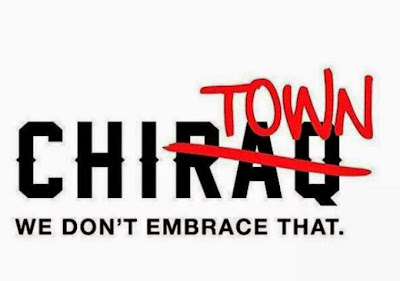 Director Spike Lee is making a new film for Amazon studios which has already become the focus for controversy for it's working title, "Chiraq". The movie will focus on the Chicago community of Englewood and the "black on black violence that occurs there. Some in Chicago including Mayor Emanuel are not happy about the title. Some believe that it negatively portrays the city and in some way endorses the violence while others believe that it describes the state of violence in the city right now. What do you think about the title? Should Spike Lee keep it or drop it out of respect for those in Chicago against the use of that title and that have to live with the violence everyday?