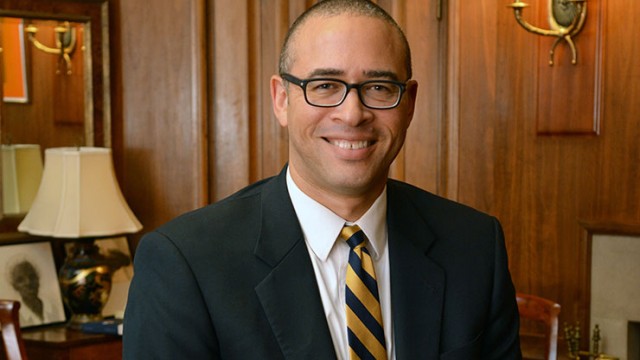 Congratulations. Wishes for success in your new opportunity