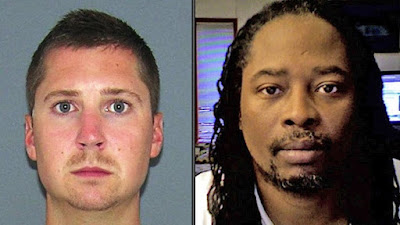 An internal investigation into a traffic stop shooting that left a motorist dead and a University of Cincinnati police officer charged with murder found that the shooting didn't have to happen.

"The fatal shooting of Samuel Dubose during an off-campus traffic stop on July 19 never should have occurred. This incident, which resulted in a tragic loss of life, was entirely preventable," the report states.

"In evaluating Officer’s Tensing’s use of deadly force on July 19, 2015, we must consider, based on all the evidence, a number of factors, including Tensing’s explanation for why he believed deadly force was required, the immediate threat confronting the officer based on the seriousness of the offense and Dubose’s actions, and whether Tensing created the deadly threat by his own bad tactical decisions. We conclude that, based on all the evidence, Officer Tensing was not justified in using deadly force on Samuel Dubose and that by doing so he violated the UCPD Deadly Force and Less Lethal Force policies," the report states.