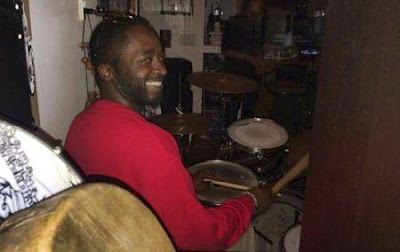 The Florida sheriff investigating a plainclothes police officer's fatal shooting of a black musician asked for federal assistance on Friday to "ensure the highest level of scrutiny and impartiality."

The Palm Beach Sheriff's Office, facing public criticism for its handling of prior officer-involved shootings, said in a statement that the Federal Bureau of Investigation had accepted the request in the case of Corey Jones, a 31-year-old drummer who was shot early Sunday.

It said the decision was made "to provide the family of Corey Jones and the community with a thorough and accurate investigation."

Local politicians and activists say the Palm Beach Sheriff's Office has lost the public's trust and that the FBI was already looking into one 2013 incident.