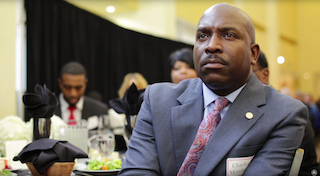 It's now March of 2016 and the GOP being the GOP waited until February 29, the LAST day of Black History Month to release a video showing focusing on African Americans. What's very interesting is the video titled We Are The GOP, was released after the Donald Trump/David Duke/KKK controversy. Gee, wonder if there's a connection there? Watch the video below.