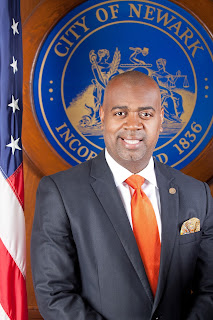 In light of the election of Donald Trump, Newark N.J. mayor Ras Baraka has made the following statement that Newark will stand by undocumented residents:

"Newark already has a policy of protecting undocumented immigrants from deportation by U.S. immigration authorities. Despite the election of Donald Trump, we see no reason to change that policy,"

"In Newark, we comply with federal immigration agencies, but insist that detainer requests be handled constitutionally. I hope that no president would violate those principles, the very foundation of our nation, by taking punitive action against cities that are simply protecting the well-being of residents,"