Would you have voted for President Obama a 3rd time? 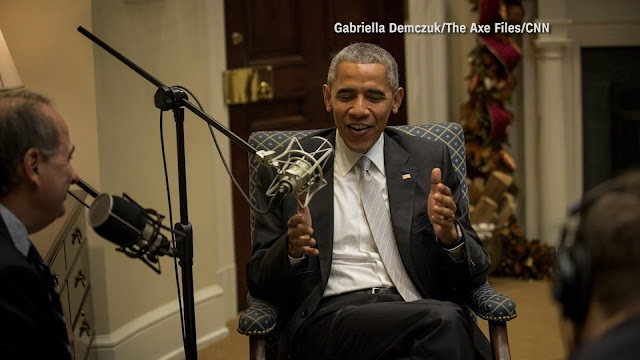 With just a few weeks left in his second term President Obama spoke with his former senior advisor, David Axelrod, on Axelrod’s podcast, “The Axe Files.” During the conversation President Obama floated the idea that if he had been able to that he could have won a third term.

"I am confident in this vision because I'm confident that if I had run again and articulated it, I think I could've mobilized a majority of the American people to rally behind it," Obama told Axelrod.

I know I would have voted for him a third time but would you? Take the poll below.