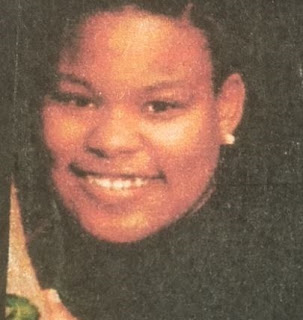 MARSHALL, TX: The Marshall Police Department is asking for the public's help in finding a woman missing since Tuesday.

Francine Robertson, 29, was last seen walking in the 2300 block of West Rusk Street, according to a news release from MPD.

She stands about 5'7" tall and weighs around 270 pounds. She was last seen wearing a gray T-shirt with black sleeves, blue jeans and no shoes.

Police say that Robertson may suffer from a mental illness. Her family members are concerned about her welfare.