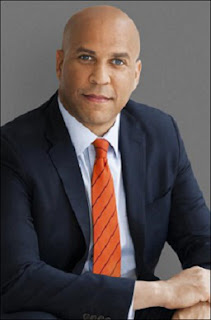 “President Trump’s decision to withdraw from the Paris Climate Agreement is a vicious blow to American leadership in the world and to our future.

“When it comes to addressing an issue as urgent as climate change, President Trump is just plain wrong: it's not economy versus the environment or America versus the world. It's future versus past; progress and opportunity versus retreat and surrender. Leaving the Paris Agreement means the US will lag behind the rest of the world in creating the jobs of the future and it will set back our collective efforts to confront the dangers of climate change.

“We have to do everything we can to protect the environment for future generations. We must refuse to yield in the fight against the Trump Administration’s dangerous and backwards environmental policy. This moment must serve as a rallying cry for us to double down in this urgent fight.”