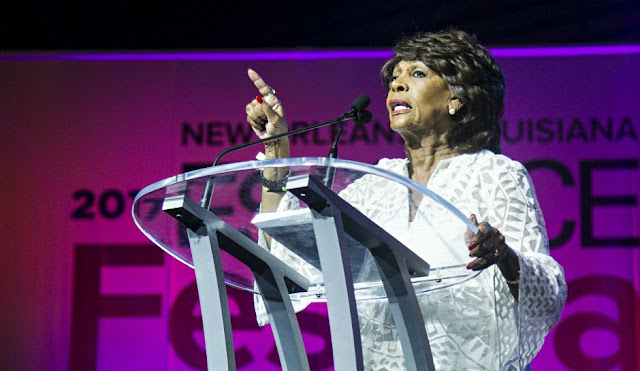 “[Carson] knows nothing about the mission of HUD,” Waters said in a speech at the Essence Festival in New Orleans. “He doesn’t care about people in public housing. He believes that if you are poor, it is your own fault. And he doesn’t know the difference between an immigrant and a slave.”

Waters also warned Carson that she would tough on him when he testifies before the House Committee on Financial Services, on which she is the ranking member.