Stephen King: Why couldn't Roland the Gunslinger be black 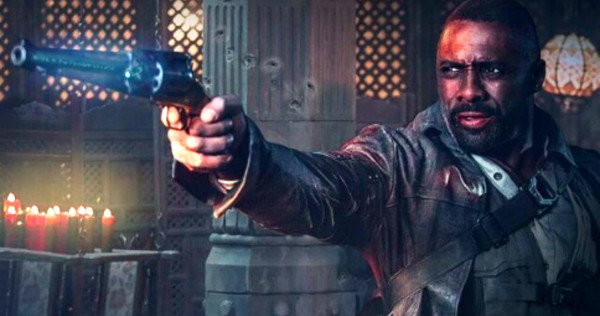 There has been a minor bit of controversy that Idris Elba was cast as what many believe to be a white character known as Roland the Gunslinger in the upcoming Dark Tower movie. Stephen King, the author of The Dark Tower series doesn't seem to have a problem with it all and wonders why couldn't the gunslinger be black. Read the statement King made to CinemaBlend on this below:

What I said in a tweet, after all of that discussion started, was that I didn't care what color he was, so long as he could command the screen, draw fast and shoot straight. It doesn't make any difference to me. I don't even really see people when I'm writing. If I'm writing about a character, I'm behind their eyes. Unless they walk by a mirror or something, I don't even really see what they look like.

What really sort of made it an issue, in my mind, when they cast Idris as Roland was... all of those books were illustrated, to start with. And in all of those pictures, Roland is a white guy. I never thought about that one way or another. But obviously that became part of the mindset.

But you know, it's weird, isn't it? Why shouldn't he be black? Why couldn't it be a black guy to do this? You know what's weirder than that? You see this show Game of Thrones? About Westeros? They're all British! Westeros is basically England, right! And nobody ever questions that. [Laughs] To me, the idea that a black man would play Roland is minor, compared to that.