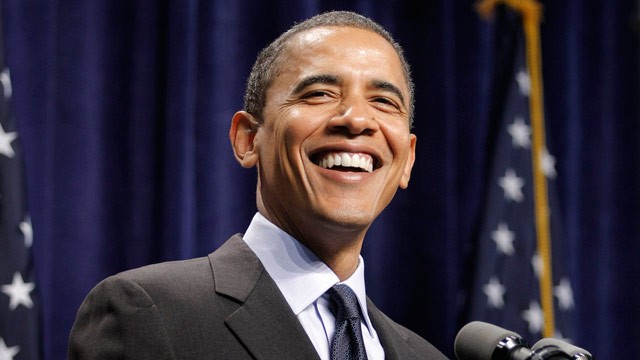 It's no secret that Democrats have been slacking in the fundraising department since President Obama left office. Well, now there's hope that fundraising will pick up with Obama holding his first of what will hopefully be multiple fundraisers since leaving office.

Former President Obama is reportedly set to hold his first fundraising event for the Democratic National Committee (DNC) since leaving the White House.

The event, which will take place in Washington, D.C., on Sept. 27, will help fund state parties and upcoming Virginia races, CNN reported on Friday.

The fundraiser marks Obama's second political event since leaving office, the first being in July for the National Democratic Redistricting Committee.