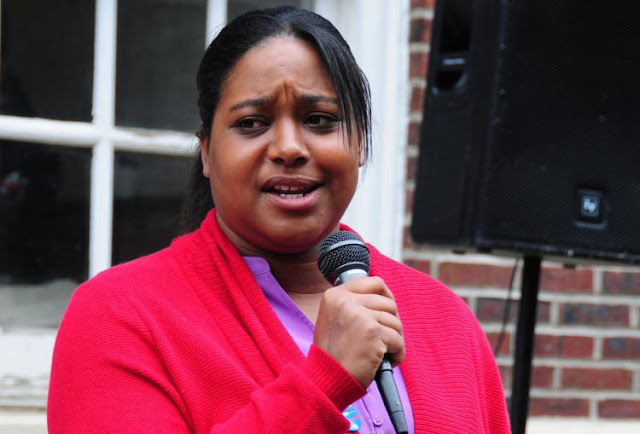 The oldest daughter of Eric Garner — who has become an advocate against police brutality since her dad’s death — suffered a heart attack Saturday night and was in critical condition on Christmas Eve, family members told the NY Daily News.

Erica Garner, whose father died in 2014 when NYPD Officer Daniel Pantaleo placed him in a chokehold on Staten Island, was on life support in ICU in a Brooklyn hospital, the family said.

The 27-year-old mother of two is unable to breathe on her own, family said.

Esaw Snipes-Garner, Erica’s mother, told The News her daughter’s condition was grave but the family hadn’t given up hope.