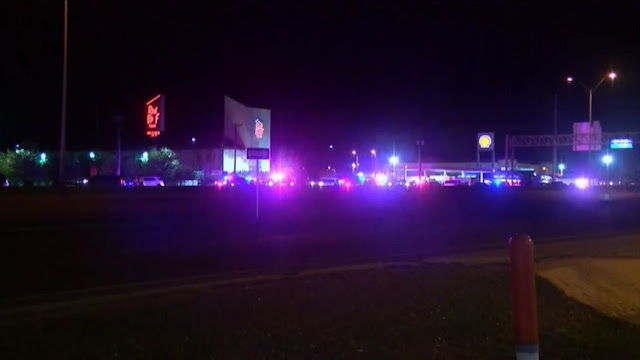 This is a breaking story, details may change as more information comes in.

A man whom authorities were attempting to arrest early Wednesday in a string of bombing attacks that originally focused on minorities in Austin killed himself with an explosive device as authorities closed in, a high-ranking law enforcement official told the American-Statesman early today.

The official said authorities identified a suspect in the past 24 hours based largely on information gained after police said the suspect shipped an explosive device from a FedEx store in Southwest Austin. That evidence included security video.

Authorities also relied upon store receipts showing suspicious transactions from the person and obtained a search warrant for his Google search history that showed him conducting searches they considered suspicious, the official said.

Authorities relied upon cell phone technology to trace the suspect to a hotel in Williamson County, the official said.

Posted by Councilman George L. Cook III at 5:36 AM