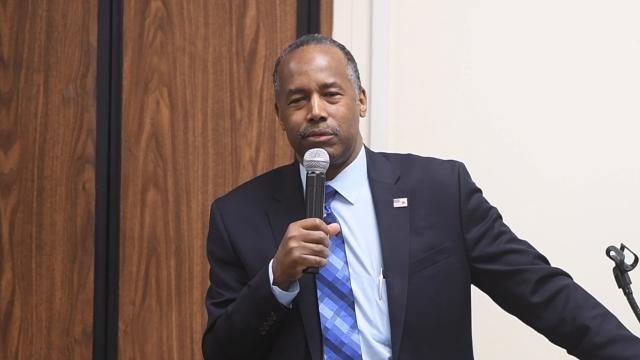 BALTIMORE (March 8, 2018) – The NAACP is deeply concerned by Secretary of Housing and Urban Development Ben Carson’s move to dilute the agency’s long-standing mission.

The Department of Housing and Urban Development Act which established HUD as a cabinet-level agency declared a purpose: “[T]o provide for full and appropriate consideration, at the national level, of the needs and interests of the Nation’s communities and of the people who live and work in them.” This purpose is sustained through the agency’s mission to “build inclusive and sustainable communities free from discrimination.” Secretary Carson’s action not only threatens HUD’s founding purpose but also reveals plans of regression.

“Dr. Carson’s attempt to diminish HUD’s mission comes on the heels of the 50th anniversary of the Kerner Commission’s report which affirmed that discrimination and segregation had long permeated much of American Life and continues to threaten the future of every American; and at a time when the Trump administration seeks to cut billions of dollars in housing aid for low-income families,” said NAACP’s Sr. Director of Economic Programs, Marvin J. Owens, Jr.

Despite these attempts, the promise of discrimination-free practices lives on in the Fair Housing Act which has the central objective of prohibiting race discrimination in sales and rentals of housing. The hope of continued progress in America rests in the hands of communities across the country that continue to push their elected leaders to preserve programs designed to help disadvantaged communities and promote policies that make economic inclusion a reality.

The NAACP recognizes the importance of an inclusive economy and economic policies that address the challenging realities facing our country including poverty, lack of jobs and disproportionate high unemployment, lack of affordable housing, and foreclosures. The NAACP Economic Department’s work enhances the capacity of African Americans and other under-served groups through financial economic education; individual and community asset building initiatives; diversity and inclusion in business hiring, career advancement and procurement; and monitoring financial banking practices.

Posted by Councilman George L. Cook III at 7:33 AM