Auntie Maxine on Kanye: 'Perhaps sometimes he needs some assistance' 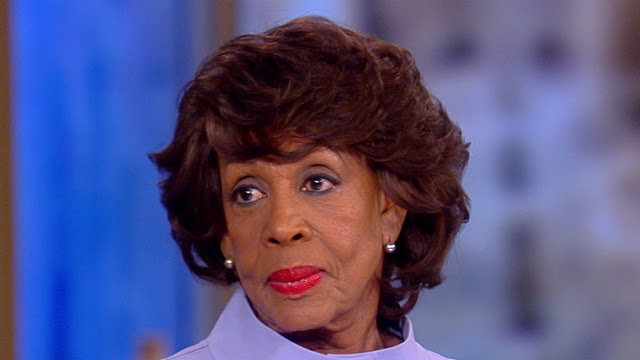 Outspoken Trump critic Rep. Maxine Waters (D-Los Angeles) weighed in on Kanye West's latest string of hot takes this week at a meeting of the Congressional Black Caucus. Waters praised the rapper for his contributions to the African-American community while also saying he sometimes "talks out of turn."

"Kanye West is a very creative young man who has presented some of the most revolutionary material in the African-American community," said Waters, who is among Trump's most vocal critics in Congress and has repeatedly called for the president to be impeached.

"But we also think that sometimes Kanye West talks out of turn and perhaps sometimes he needs some assistance in helping him to formulate some of his thoughts," she continued.

"We don’t think that he actually means to do harm, but we’re not sure he really understands the impact of what he’s saying, at the time that he’s saying it and how that weighs on, particularly the African-American community — and for young people in general," she added. "And I think maybe he should think twice about politics, and maybe not have so much to say."