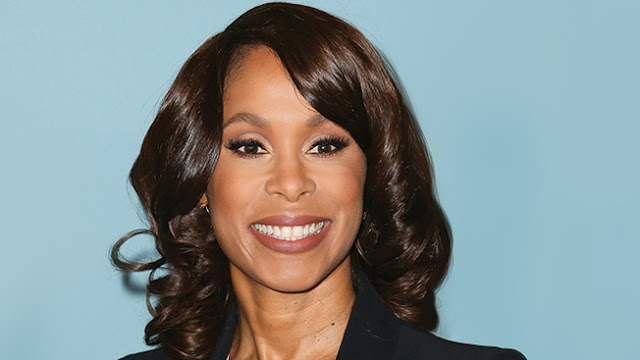 Looks like Barr should have checked the organizational chart at ABC before she made her racist tweets. The ABC Entertainment president is Channing Dungey who just happens to be...African American.

The shows stellar ratings and an apology weren't enough to mitigate those racist comments, and now Dungey/ABC has canceled "Roseanne."

Dungey said in a statement to CBS News, "Roseanne's Twitter statement is abhorrent, repugnant and inconsistent with our values, and we have decided to cancel her show."

Dungey has a long career is television and film.

In 1991, she graduated from the UCLA School of Theater, Film and Television.

Dungey began her career in entertainment as a development assistant for Davis Entertainment. She later joined Warner Bros. as a production executive, where she helped develop and supervise a number of commercially successful films including The Bridges of Madison County, Heat , The Matrix , and The Devil's Advocate.

She joined ABC Studios in the summer of 2004 and worked as head of drama. She oversaw the development of ABC Studio shows such as Scandal, Criminal Minds, How to Get Away with Murder, Nashville, Quantico, Army Wives and Once Upon A Time.

In 2016, Dungey made headlines when she became the first African-American to run the entertainment division of a major broadcast television network.