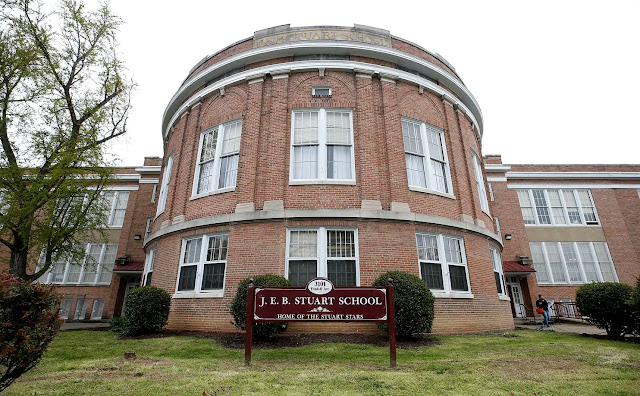 The moniker of a Confederate general will be stripped from a Richmond elementary school and replaced with the name of the nation’s first African American president, the latest example of a Southern city seeking to address vestiges of segregation.

Kamras saw the renaming as an opportunity to honor a “prominent African American figure” who resonated with students, Bowers said, noting that the name is especially powerful given Richmond’s history: It was the capital of the Confederacy.

“I’m thrilled that the students of J.E.B. Stuart — who recommended Barack Obama as one of their top choices for the new name — will now have the opportunity to attend a school that honors a leader who represents the great promise of America,” Kamras said in a statement.