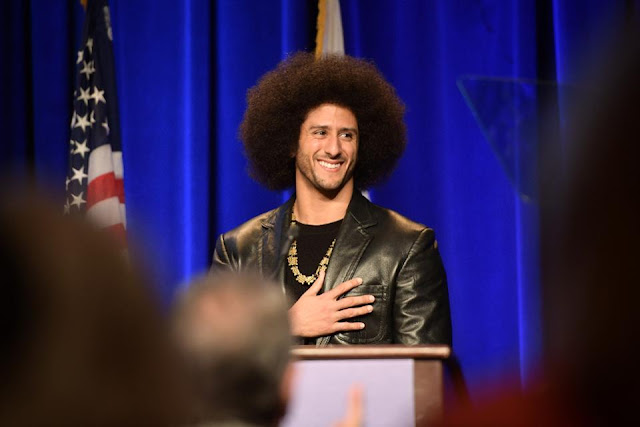 The youth camp aims "to raise awareness on higher education, self empowerment, and instruction to properly interact with law enforcement in various scenarios," according to its website.

"The human and civil rights champions we honor tonight are the epitome of the fierce urgency of now that Dr. Martin Luther King, Jr., spoke about in his 'I Have a Dream speech,'" NEA President Lily Eskelsen García said Sunday. "Through their deeds and actions, they have demonstrated remarkable courage and conviction to stand up for racial and social justice. They have shown an unrelenting resolve and ferocity to make a real difference for public education, students and our nation’s future. They are shining examples of social justice activism, fighting against injustices every day, and making sure that our great nation lives up to its promise."