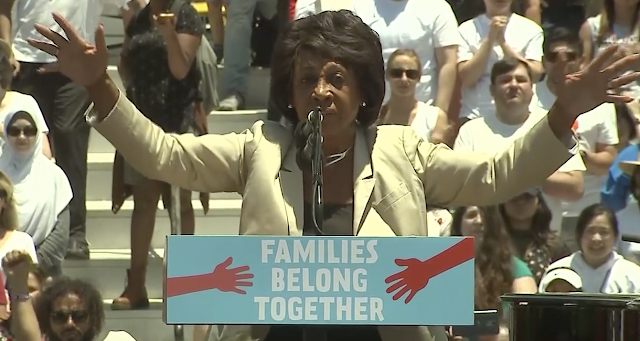 Rep. Maxine Waters (D-Calif.) has addressed a series of recent death threats she said she has received, telling would-be threateners to "shoot straight" during an immigration rally on Saturday.

“All I have to say is this, if you shoot me you better shoot straight, there’s nothing like a wounded animal,” she added to cheers.