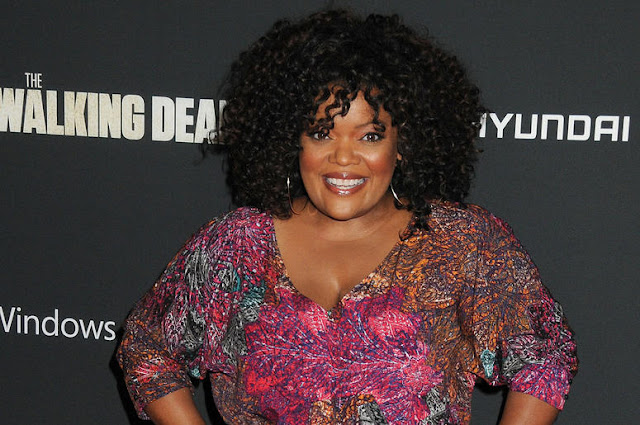 In June, AMC pulled Nerdist founder Chris Hardwick’s talk show Talking with Chris Hardwick, and removed him from hosting network’s aftershow, The Talking Dead while it conducted an investigation relating to allegations of emotional and sexual abuse of actress Chloe Dykstra. AMC has revealed that Community star Yvette Nicole Brown will take over his duties on The Talking Dead, at least for now.

In June, actress Chloe Dykstra published a Medium post alleging emotional and sexual abuse from an ex-boyfriend, widely speculated to be Hardwick. Hardwick has since denied the allegations, and has seen himself distanced from places like AMC and the website he founded, Nerdist.

Posted by Councilman George L. Cook III at 11:15 AM