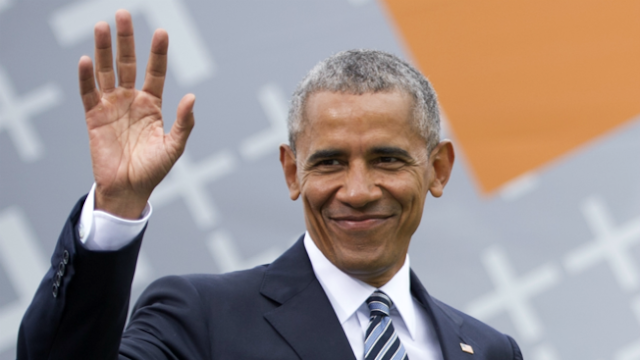 Gov. Bruce Rauner (R) signed the bill into law on Aug. 6, 2017, making this year the first that the holiday is celebrated.

Obama began his political career as a community organizer in Chicago before becoming a state senator and then a U.S. senator from Illinois.

An early version of the bill had pushed for the day to be a legal holiday with paid time off and closed government offices, but the final version made it a commemorative holiday.