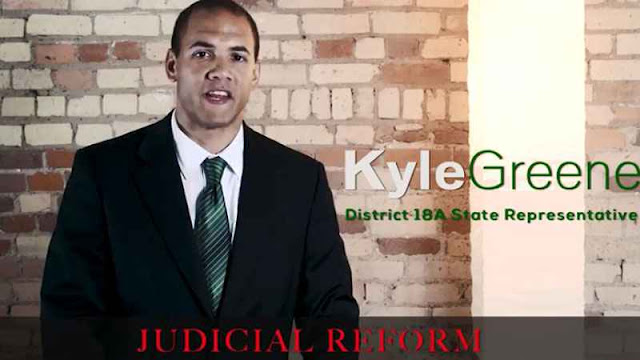 I'm still not sure if this is a real campaign ad or a rejected Chapelle Show sketch intended to troll us all, but Kyle Greene, a candidate running for a state House seat in Minnesota, used the N-word in a campaign ad released earlier this month to describe himself.

Greene told The Minneapolis Star Tribune that he used the racist slur because he wants citizens in the state to focus on “the real issues at hand.”

“We need to unify as a society, and we need to stop dealing with trivial matters,” Greene told the Tribune.

Watch the video and check out the poll below: