Los Angeles street to be named after Barack Obama 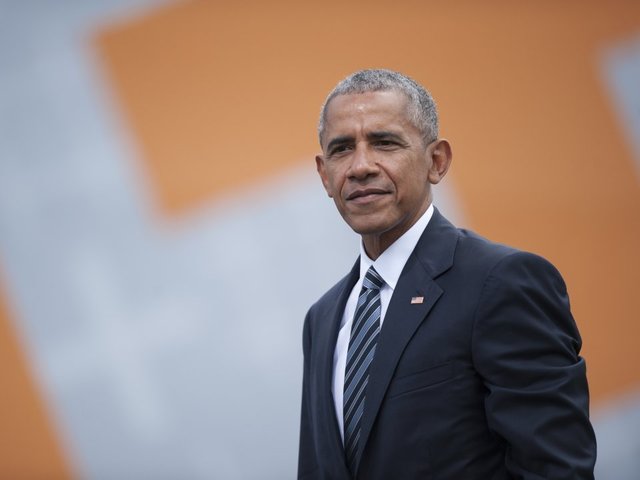 Former President Barack Obama is getting his own street in Los Angeles.

"We're thrilled that Angelenos and visitors will forever be reminded of the legacy of President Barack Obama when traveling across L.A.," Garcetti tweeted.

The city council unanimously approved the tribute on Tuesday. Council President Herb Wesson is behind the idea.