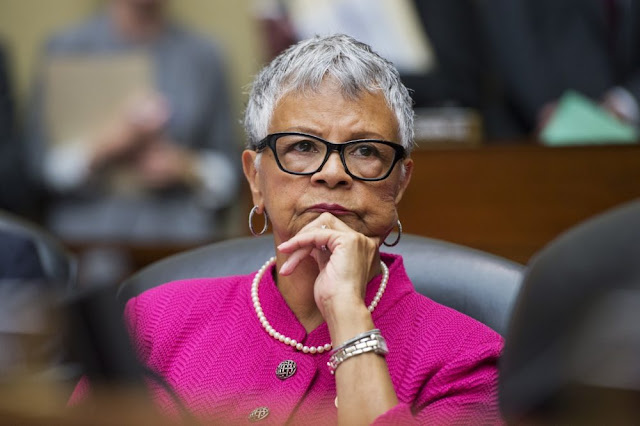 In a series of tweets and in a very NJ way, New Jersey's Rep. Bonnie Watson Coleman (Dem, New Jersey’s 12th Congressional District) questioned the manhood of the men in Congress when it comes to the willingness of doing their job and checking President Trump on things like Russia and following the law.

For a Congress so full of men, it's incredible that we don't have the balls to check a president that: asks aides to violate protocol and law; praises dictators from Russia to the Philippines; and torpedos relationships with our allies.

This is a reckoning, and any member of Congress unwilling to do his or her job should step aside.