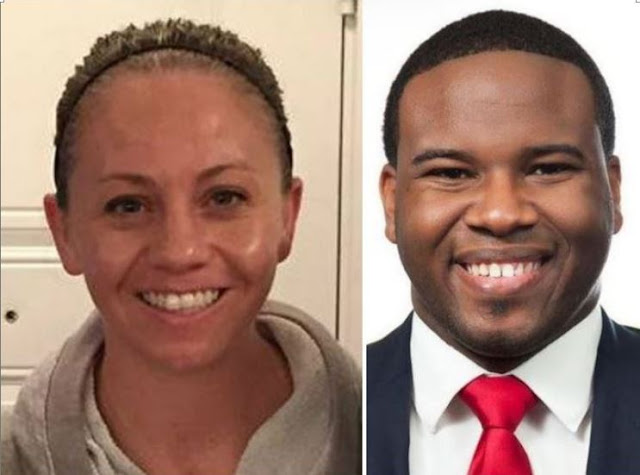 The Dallas Police Department has released the following statement on the firing of Amber Guyer, the officer that murdered Botham Jean:

Dallas Police Chief U. Renee Hall terminated Police Officer Amber Guyger, #10702, during a hearing held September 24, 2018. An Internal Affairs investigation concluded that on September 9, 2018, Officer Guyger, #10702, engaged in adverse conduct when she was arrested for Manslaughter.

Officer Guyger was terminated for her actions. She was hired in November 2013 and was assigned to the Southeast Patrol Division.

Under civil service rules, Officer Guyger has the right to appeal her discipline.”