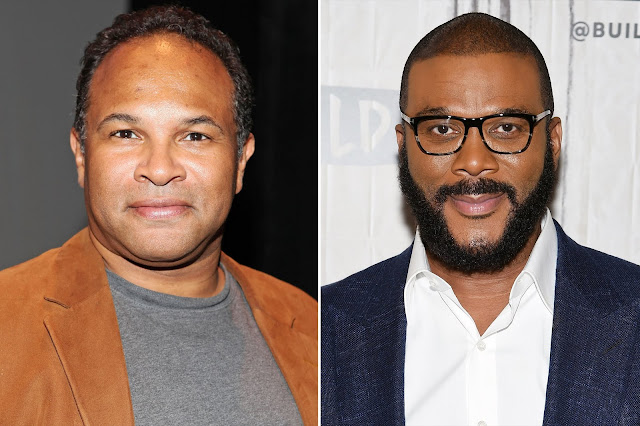 What a couple of weeks for former Cosby Show actor Geoffery Owens. Last week he who received an enormous amount of negative attention from some for working at a New Jersey Trader Joe’s to make ends meet.

This week media mogul Tyler Perry has come through on his offer of a TV show role for former Cosby show actor, Geoffery Owens.

Owens has accepted Perry's offer of a role on the OWN series The Haves and the Have Nots. He'll recur on the show's sixth season, appearing in 10 episodes, The Hollywood Reporter has confirmed. The show is about to resume filming in Atlanta.