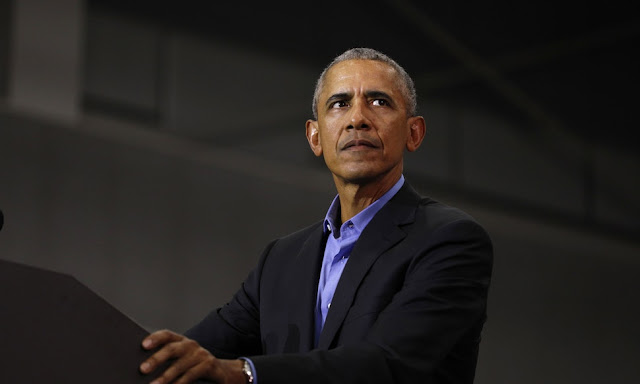 Former United States President Barack Obama released the following statement via Twitter on the tragic and senseless shootings at The Tree Of Life Synagogue in Pittsburgh.

We grieve for the Americans murdered in Pittsburgh. All of us have to fight the rise of anti-Semitism and hateful rhetoric against those who look, love, or pray differently. And we have to stop making it so easy for those who want to harm the innocent to get their hands on a gun.