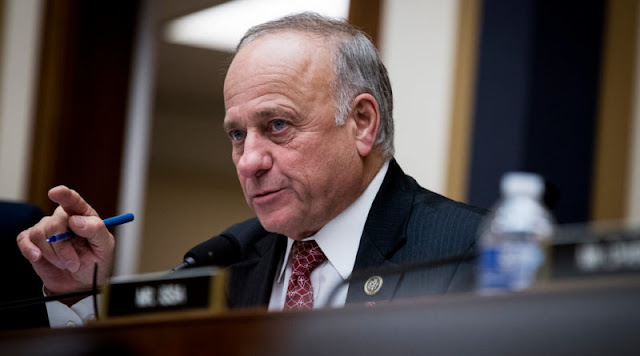 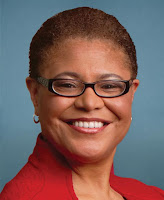 Like Donald Trump, Steve King has sought again and again to give comfort to white supremacists, something that should never be allowed in the halls of Congress or the Oval Office. If Republicans really believe these racist statements have no place in our government, then their party must offer more than shallow temporary statements of condemnation. Instead, they must actually condemn Mr. King by removing him from his committee assignments so that he can no longer affect policies that impact the very people he has made clear he disdains. Republicans should make clear Mr. King is no longer welcomed in their party or Congress. Anything less than these substantive actions is another tacit acceptance of racism from the Republican Party.