Preview: Elijah Cummings interviewed by 60 Minutes about his role as chair of the Oversight and Reform Committee 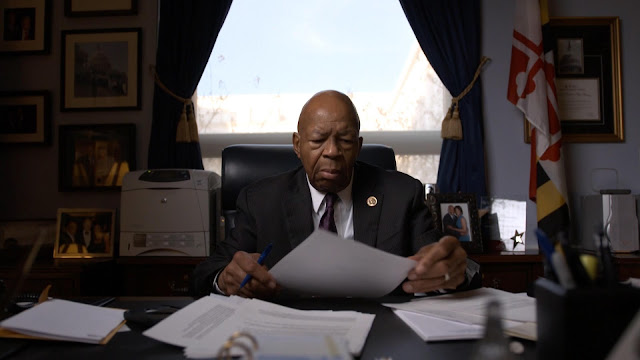 As the new chairman of the Oversight and Reform Committee in a Democratic majority House of Representatives, Rep. Elijah Cummings (D-MD), is among the most powerful people in Washington. Now with the power to investigate just about anything without Republican interference, the veteran congressman jokes to Steve Kroft that there are so many potential investigations for his committee that they'll have to hit the ground "flying" rather than running. Cummings talks to Steve Kroft in his first interview as chairman on the next edition of 60 Minutes, Sunday, January 13 at 7:00 p.m., ET/PT on CBS. Watch a preview below:

As chair of the House Oversight committee, Rep. Elijah Cummings has become one of the most powerful people in Washington, with the authority to investigate anything he wants, including the president. https://t.co/QLU8gtw1fT pic.twitter.com/Yr7SP8wHOx