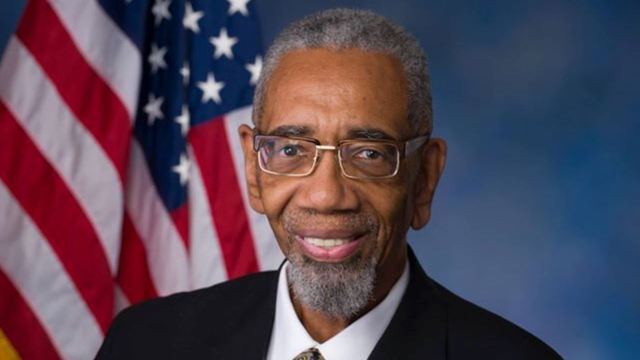 “Steve King’s pattern of despicable comments harken back to the dark days of American history where his rabid, racist remarks would have been acceptable to a significant portion of our nation. This must come to a screeching halt right now. The U.S. Congress cannot be a platform for Steve King and those of his ilk. From Charleston to Charlottesville to Chicago to California, there is no home for this behavior, especially the floor of the United States House of Representatives.

“He has become too comfortable with proudly insulting, disrespecting, and denigrating people of color. As with any animal that is rabid, Steve King should be set aside and isolated. His rabid racism continues to stain and embarrass this body and the years of deliberate silence from Republicans have only emboldened his ignorant and immoral behavior and empowered those who emulate him.

“Republicans, in the interest of political expediency, sought his endorsement, ignored his racist remarks, and continued to elevate him to positions of influence. Only now that his behavior is well known to those outside the beltway and tainted him politically, do they vigorously denounce him. Knowing this, no reasonable person should take their tweets, statements, and op-eds seriously. I call on Minority Leader Kevin McCarthy to withhold from Steve King the privilege of serving on any committee until he apologizes for his racism.

“My resolution to censure Representative King sends a clear message to the American people — this Congress will not turn a blind eye to his repugnant and racist behavior. Anything short of censure would be shallow.

Text of resolution subject to change:

Rush Responds to Steve King... by on Scribd