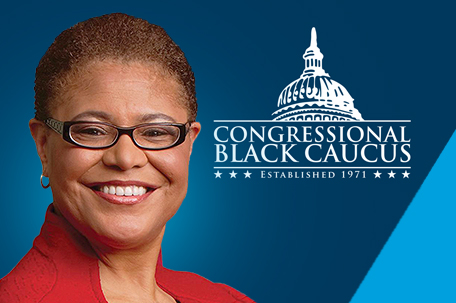 "This declaration has more to do with the President’s bruised ego than actually doing what is best for America. The author of The Art of The Deal couldn’t make a deal to build a wall. This is a fake solution to a fake crisis and we must stand firm in keeping the nation focused on the real issues impacting Americans.

“There are families who can’t make ends meet because their wages are too low. Citizens are being denied equal access at the ballot box because of voter suppression. We have a criminal justice system that still treats Americans better if they are rich and guilty than if they are poor and innocent. Black boys and girls are dying prematurely from gun violence while Black women are losing their lives during childbirth.

“These are just some of the real crises confronting America. Mr. President, it’s time to finally demonstrate the leadership worthy of the office you hold.”