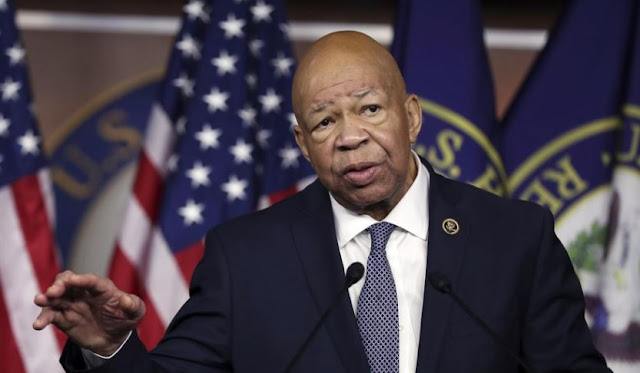 Rep. Elijah E. Cummings, the Chairman of the Committee on Oversight and Reform, announced that the Committee has rescheduled its public hearing with President Donald Trump’s longtime personal attorney, Michael Cohen, for 10 a.m. on Wednesday, February 27, 2019, in room 2154 of the Rayburn House Office Building:

“I am pleased to announce that Michael Cohen’s public testimony before the Oversight Committee is back on, despite efforts by some to intimidate his family members and prevent him from appearing. Congress has an obligation under the Constitution to conduct independent and robust oversight of the Executive Branch, and this hearing is one step in that process.”