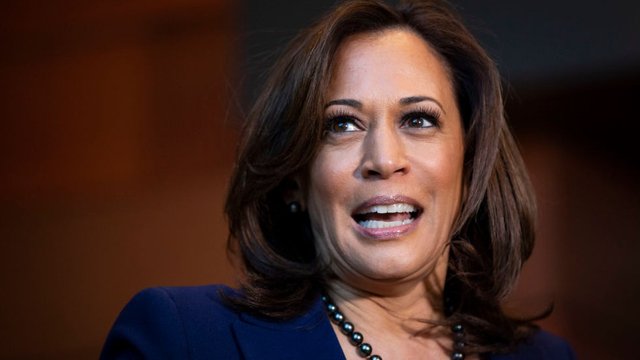 Sen. Kamala Harris (D-Calif.) originally condemned the attack on Jussie Smollet when it was first reported, going as far as calling it a "modern day lynching." Harris said Thursday that she is "sad, frustrated, and disappointed" over the allegation that "Empire" actor Jussie Smollett staged an attack he reported as a hate crime. Read her full statement below:

Like most of you, I've seen the reports about Jussie Smollett, and I'm sad, frustrated, and disappointed. pic.twitter.com/91OHOymShi