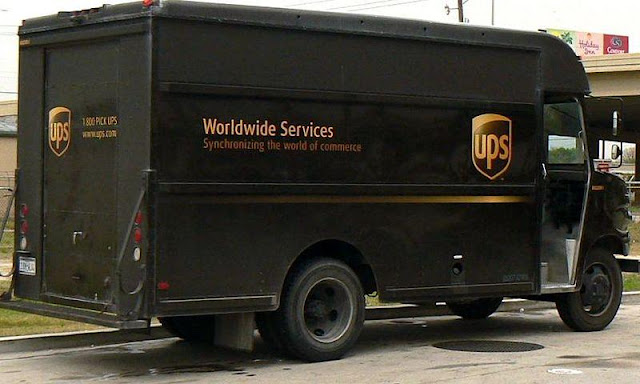 United Parcel Service (NYSE: UPS) is being sued by 19 employees at an Ohio distribution center who allege the company fostered a "racially hostile work environment."

The lawsuit, filed in the Lucas County Court of Common Pleas on March 13, accuses UPS and five specific supervisors of "enabling and tolerating" a racist culture in the Maumee facility.

"The Defendants have maintained a hostile work environment through these employment decisions, as well as by tolerating, and failing to remedy known racist comments and conduct," the lawsuit claims. "They have promoted and tolerated an atmosphere of racism in which individual employees feel free to display overt racial biases through conduct."

The lawsuit calls for compensatory damages exceeding $25,000, legal fees and an undetermined amount of punitive damages for the plaintiffs who say they experienced incidents of apparent racism from white co-workers and supervisors.

In July 2016, a defendant reportedly hung nooses above the workstation of an African-American employee, after which the defendant was fired, but the plaintiff was allegedly told not to discuss or photograph the incident.

Just days after the noose incident, another African-American employee reports receiving text messages from white co-workers in a group chat referencing potential lottery winnings, asking "can we buy another noose with the winnings," and "If you feel down and out, the noose is loose," but no disciplinary action was taken when the issue was taken to management.

In September of the same year, an employee was fired after referring to a minority neighborhood as "N-----ville" and refusing to deliver a package, but was reinstated to her position almost immediately, according to the suit.

Other incidents in the lawsuit include:

Posted by Councilman George L. Cook III at 9:34 AM