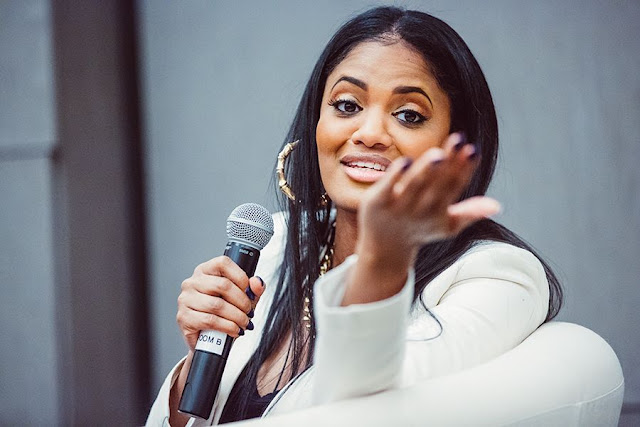 The feature project adapts Copeland's best-selling memoir of the same name from the star dancer who became the first African-American woman to be promoted to principal dancer in the American Ballet Theatre.

The movie will chronicle Copeland's rise from her poor and tumultuous beginnings — she only began ballet at the late age of 13 and found herself in the middle of a custodial struggle between her mother and the ballet teachers who were her legal guardians at the time — to becoming a crossover star that has written books, appeared in movies and commercials, and has become a speaker.

"As an African-American woman, I know firsthand that when Misty Copeland leaps, we all soar," said Stewart in a statement. "As a filmmaker, I am thrilled to bring this hopeful, triumphant and cinematic story to the big screen."

Stewart is a prolific television director and has worked on shows ranging from How to Get Away With Murder and Scandal to Grey's Anatomy and A Million Little Things. She was also an exec producer on Tyler Perry's drama For Colored Girls. She is currently filming her feature directorial debut with Tall Girl, a coming-of-age story for Netflix.

Posted by Councilman George L. Cook III at 11:16 AM