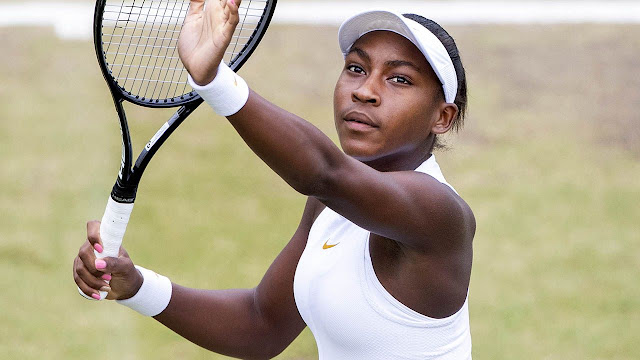 Fifteen-year-old Cori Gauff of the United States made history by becoming the youngest player to qualify for Wimbledon.

African-American Gauff will also be the first 15-year-old to compete in the main draw since Britain’s Laura Robson in 2009 after defeating 19th seed Greet Minnen of Belgium 6-1, 6-1.

“I can do anything I put my mind to,” said the 301 world-ranked Gauff who was playing in qualifying on a wild card.

Although she grew up in Atlanta, she moved to Florida to have better opportunities to train in tennis.

Gauff made her ITF debut in May 2018 as a qualifier into the $25K event at Osprey, where she won her first professional match. She has a WTA ranking of 874th.