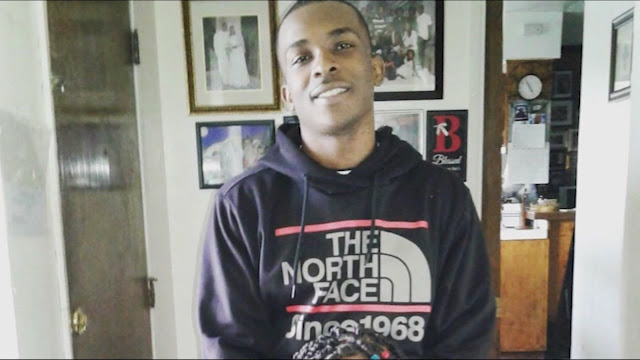 California Gov. Gavin Newsom on Monday signed what it is believed to be one of the toughest laws in the country regulating when police officers can use use deadly force.

The signing of Assembly Bill 392 concludes a legislative battle between law enforcement lobbyists and civil rights groups who, until May, could not agree on how strict the state’s deadly force law should be.

It was shaped by a string of deadly encounters between law enforcement officers and unarmed black men, including the March 2018 shooting of Stephon Clark by Sacramento police. Clark’s death shook the city, with a protest shutting down Interstate 5 one evening and another march leading to mass arrests in East Sacramento this spring.

During the ceremony, Newsom said AB 392 will reduce the number of lives lost by deadly force.

The law “stretches the boundaries of possibility and sends a message to people all across the country that they can do more,” he said. “Training matters, yes. Accountability matters, certainly. Transparency, indeed. But culture. Changing hearts changing minds, changing our approach to dealing with one another.”

The new standard instructs officers to use lethal force only when it is “necessary” based on the totality of circumstances they encounter. That’s considered a stricter standard than today’s practice, which instructs police that they can use deadly force when it is “reasonable” to do so.

The legislation also requires evaluating an officer’s conduct before and after deadly force is used and it emphasizes deescalation tactics as effective alternatives to pulling a trigger.