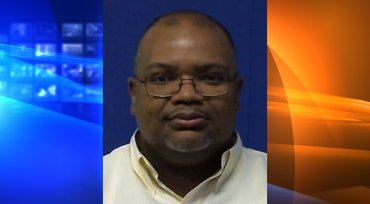 A White House official notified Congresswoman Luria Wednesday evening that the President signed the bill after swift bipartisan and bicameral passage in the House and Senate last month.

Now law, the bill honors Cox, one of 12 people killed in the shooting. According to witness accounts, he sacrificed his own life to save colleagues during the shooting. Rejecting coworkers’ calls to take refuge, Cox stood his ground in a hallway and said: “I’ve got to see if anybody else needs help.”

“Virginia Beach and our entire Commonwealth will never forget Keith Cox’s courageous efforts to save his fellow Virginians,” Congresswoman Luria said. “The post office building will serve as a permanent reminder of his bravery and sacrifice. It’s an honor to recognize a true community hero.”