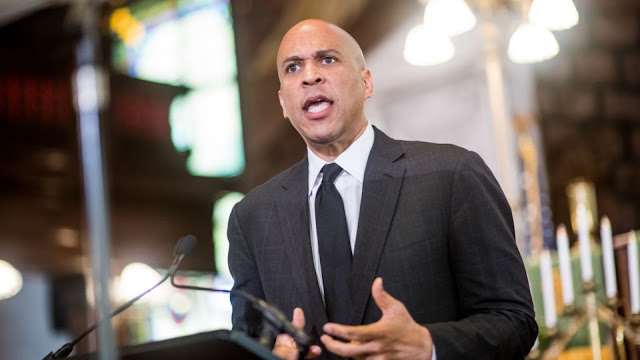 The 2020 Democratic presidential candidate pledged to replace all lead water lines to schools, day care centers and homes, as well as remove lead from housing units, by 2028, the end of a second term in the White House. Money would come from a new Environmental Justice Fund, led by a White House adviser for environmental justice.

Booker offered his plan while officials in his home city of Newark continued to distribute bottled water to residents with high levels of lead in their water. He is a former mayor of the city and oversaw the city’s water system, though left office before lead levels spiked.

Booker announced his plan a day before he will join nine other Democratic presidential candidates at a CNN town hall on the environment.